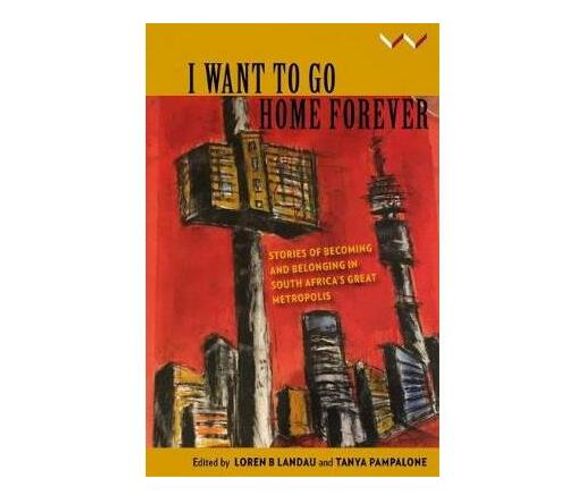 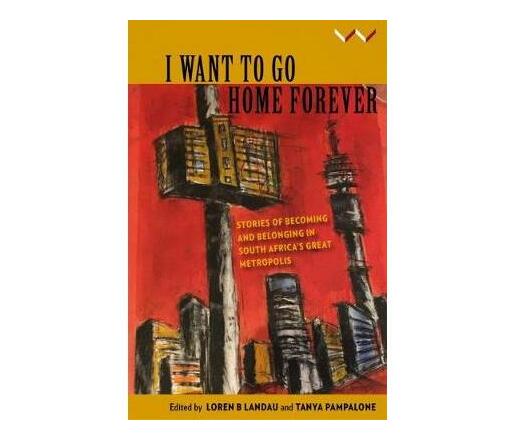 Find out More
Change region
Please be aware that you are about to change your selected region. This could affect pricing and availability of other items in your trolley.
Details
Generations of people from across Africa, Europe and Asia have turned metal from the depths of the earth into Africa's wealthiest, most dynamic and most diverse urban centre, a mega-city where post-apartheid South Africa is being made. Yet for newcomers as well as locals, the golden possibilities of Gauteng are tinged with dangers and difficulties. Chichi is a hairdresser from Nigeria who left for South Africa after a love affair went bad. Azam arrived from Pakistan with a modest wad of cash and a dream. Estiphanos trekked the continent escaping political persecution in Ethiopia, only to become the target of the May 2008 xenophobic attacks. Nombuyiselo is the mother of 14-year-old Simphiwe Mahori, shot dead in 2015 by a Somalian shopkeeper in Snake Park, sparking a further wave of anti-foreigner violence. After fighting white oppression for decades, Ntombi has turned her anger towards African foreigners, who, she says are taking jobs away from South Africans and fuelling crime. Papi, a freedom fighter and activist in Katlehong, now dedicates his life to teaching the youth in his community that tolerance is the only way forward. These are some of the 13 stories that make up this collection. They are the stories of South Africans, some Gauteng-born, others from neighbouring provinces, striving to realise the promises of democracy. They are also the stories of newcomers, from neighbouring countries and from as far afield as Pakistan and Rwanda, seeking a secure future in those very promises. The narratives, collected by researchers, journalists and writers, reflect the many facets of South Africa's post-apartheid decades. Taken together they give voice to the emotions and relations emanating from a paradoxical place of outrage and hope, violence and solidarity. They speak of intersections between people and their pasts, and of how, in the making of selves and the other, they are also shaping South Africa. Underlying these accounts is a nostalgia for an imagined future that can never be realised. These are stories of forever seeking a place called 'home'.