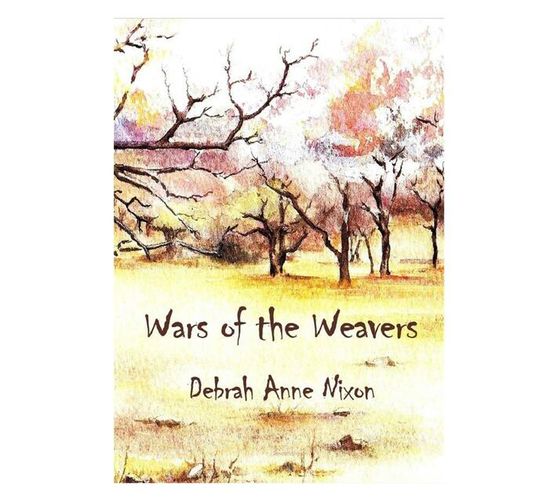 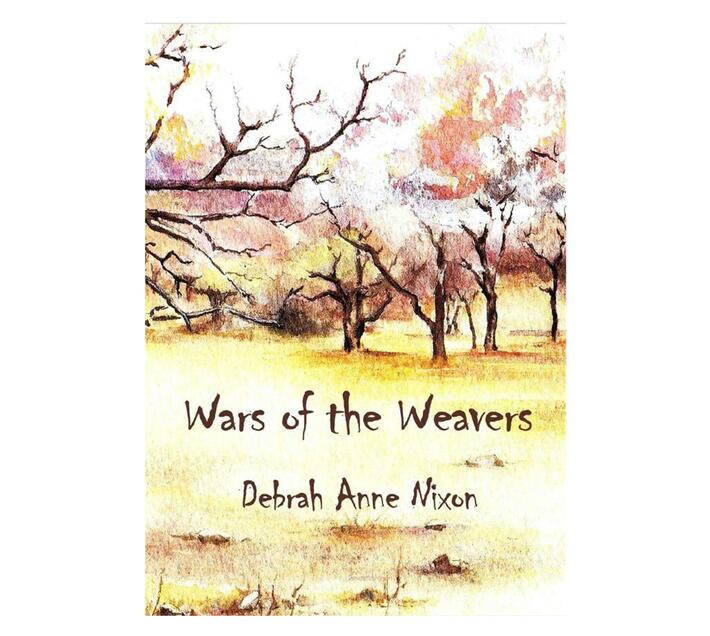 Find out More
Change region
Please be aware that you are about to change your selected region. This could affect pricing and availability of other items in your trolley.
Details
On 11 November 1965, Prime Minister Ian Smith cut the Rhodesian state's ties with Britain by declaring Unilateral Declaration of Independence. At that time, Deirdre Davies, the first of three children is born to Beverley Davies who lives with her husband in the house next door to her parents, Nana and Grandpa Weaver. The Weavers are an 'ordinary' Rhodesian family living in the shadow of Cecil John Rhodes' grandiose, imperialist scheme to establish British rule across Africa. Racist in their attitudes, blinkered by the white Rhodesian government's determination to clutch onto power, they live out their ordinary lives in Bulawayo, often gripped by the growing tensions and fears in the land. Beverley, wrapped up in her own problems and frequently the target of her husband Ed's paranoid abusiveness, looks to Grandpa and Nana and to her siblings for the support she needs in raising her three children (Deirdre, Craig and Lynette). In the Weaver family, she is the impulsive and irresponsible one; Stella is the consistent, stable sister; Dawn, the one with unconventional, rather too-liberal views of the world. Beverley's twin, Dolly, has limited intellectual abilities. Robbie, the young brother is pressured by his father to leave off his reckless, youthful behaviour and volunteer for army service. Compounding Beverley Davies' woes, her husband returns to the home of his own mother. Her mounting debts result in the withdrawal of two of her three children to the welfare services of the Queen Elizabeth Home. Finding the social pressures of the family's breakdown intolerable, Deirdre, the oldest of Beverley and Ed's children digs in her heels and refuses to return to the home after a weekend visit. Her grandparent Weavers, who have adopted baby Lynette, the youngest of Beverley and Ed's children, are appointed Deirdre's foster parents.