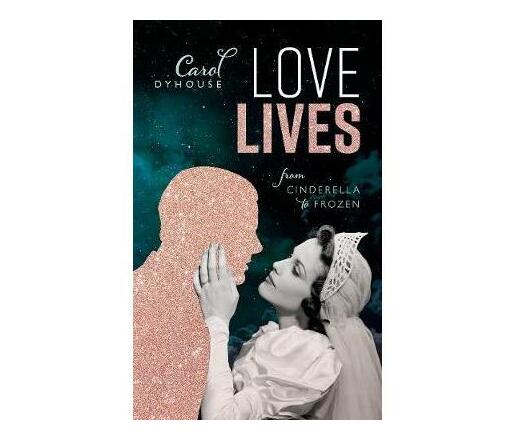 Find out More
Change region
Please be aware that you are about to change your selected region. This could affect pricing and availability of other items in your trolley.
Details
The story of how women's lives, loves, and dreams have been re-shaped since 1950, the year of Walt Disney's Cinderella and a time when teenage girls dreamed of marriage, Mr Right, and happy endings... Cinderella stories captured the imagination of girls in the 1950s, when dreams of meeting the right man could seem like a happy ending, a solution to life's problems. But over the next fifty years women's lives were transformed, not by the magic wand of a fairy godmother, nor by marrying princes, but by education, work, birth control - and feminism. However, while widening opportunities for women were seen as progress, feminists were regularly caricatured as man-haters, cast in the role of ugly sisters, witches or wicked fairies in the fairy-tale. This book is about the reshaping of women's lives, loves and dreams since 1950, the year in which Walt Disney's film Cinderella gave expression to popular ideas of romance, and at a time when marriage was a major determinant of female life chances and teenage girls dreamed of Mr Right and happy endings. It ends with the runaway success of Disney's Frozen, in 2013 - a film with relevance to very different times. Along the way, it illuminates how women's expectations and emotional landscapes have shifted, asking bold questions about how women's lives have been transformed since 1950. How have women's changing life experiences been mirrored in new expectations about marriage, intimacy, and family life? How have new forms of independence through education and work, and greater control over childbearing, altered women's life ambitions? And were feminists right to believe that sexual equality would improve relationships between men and women?