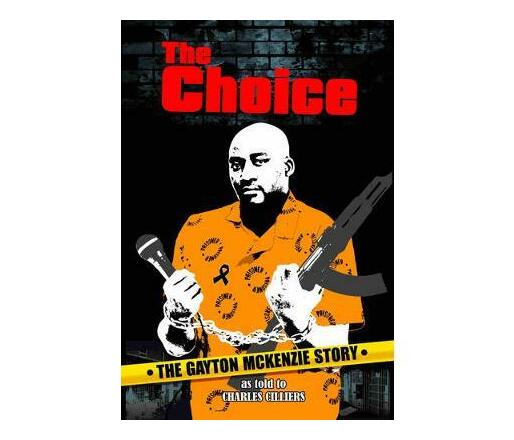 Find out More
Change region
Please be aware that you are about to change your selected region. This could affect pricing and availability of other items in your trolley.
Details
This is the true story about a man who led one of the biggest prison exposes in the world. A group of prisoners risked their lives to catch wardens on film supplying drugs and alcohol, pimping young inmates to older prisoners, and even giving prisoners a loaded pistol to use in an escape. The man behind the expose, however, a hardened prison gangster, was possibly the least likely to have ever wanted to do it. He ruled prison, and knows its secret anatomy. Though he is well known for his inspirational talks, his complete story and the shocking facts of prison life, are told in this title for the first time. The narrative opens with his childhood as a coloured boy in Heidedal, outside Bloemfontein. Gayton excelled at school and was a promising athlete. He was, however, seduced by gangster life, but not before heartfelt participation in struggle activities, which ultimately disappointed him and led him to choose crime as a career. He was a very successful criminal and made millions robbing banks, illegal casinos, filling stations and more. For five years his lucky streak as a criminal continued and though he was arrested and charged sixteen times, he was not sentenced. Finally, when he was sent to prison, he worked to become one of its most feared and powerful inmates. After seven years, he witnessed the brutal gang rape of a young white boy. A conversation with this boy the next morning made him re-evaluate his entire life. He knew that he had to change. The rape was the product of a corrupt system that simply could not protect children and Gayton made a promise that he would first change himself as a man, and then try to change the horror of prison. He had made a promise to the boy that justice could be found. The result was the Grootvlei expose, which was filmed at great risk, and later aired on both national television and around the world. The 'Grootvlei Four,' as they became known, were lucky to escape with their lives, but Gayton and the other video-makers were finally released from jail after much victimisation. Gayton married the Jali Commission advocate sent to investigate the corruption at his prison. He went on to become one of South Africa's top motivational speakers, after being given corporate sponsorship to speak at thousands of schools around the country. This is part of his bid to discourage crime among the youth and prevent as many children as possible from making the same mistakes that led to the numerous child rapes he witnessed during his time in jail. The title ends with a meditation on how South Africa has changed in the time Gayton was jailed, and how his own change is a reflection of the greater change in the country.