Select a Region
Update your region to get accurate prices and availability.
Congratulations! Because you spent more than R {0} you qualify for FREE delivery or locker collection! * There is an additional surcharge on certain large items.
9781431430666 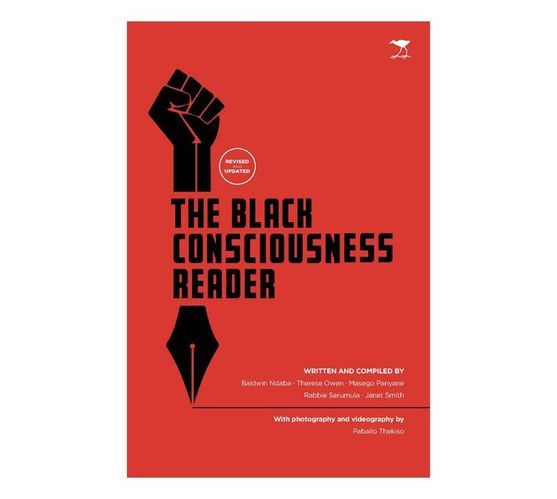 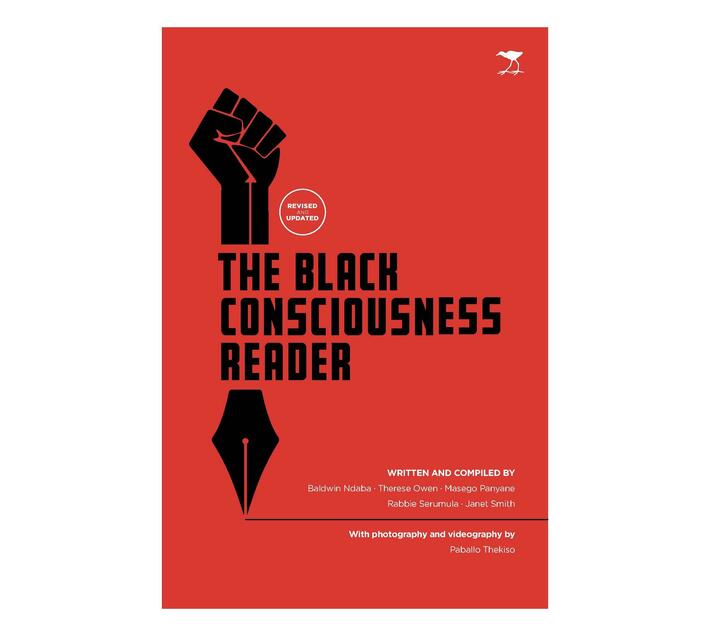 No interest, no fees, 4x instalments over 6 weeks
How it works
Payflex lets you get what you need now, but pay for it over four interest-free instalments. You pay 25% upfront, then three payments of 25% over the following six weeks.
1
Shop Online and fill your cart
2
Choose Payflex at checkout
3
Get approved and pay 25% today with your debit or credit card
4
Pay the remainder over 6-weeks. No interest. No fees.

You must be over 18 years old

You must have a valid South African ID

You must have a debit or credit card issued by Mastercard, Visa or Amex
Still want more information? Click here

Find out More
Change region
Please be aware that you are about to change your selected region. This could affect pricing and availability of other items in your trolley.
Details
The fact is that the role, relevance and contribution of the Black Consciousness philosophy is more warranted now than ever. See, Black Consciousness does not die. It remains relevant even when it is apparently dormant. Its approach and method are always readily available to be used by the oppressed when the need arises to confront particular and universal challenges posed by institutional racism and violence.

Black Consciousness has turned up the heat against oppressive rule, exploitation and racism in South Africa and around the world, as young people and politicians, academics and campaigners reconfigure a global socioeconomic revolution. Long linked with universal freedom movements, Black Consciousness has a particularly profound and proud history in the country that gave birth to Steve Biko.

An intrinsic part of international solidarity actions, it still captures the imagination of resistance fighters young and old. Embracing African liberation, the Black Panthers, Black Power in England, Marxism in the Caribbean and remarkable links even to Mao Tse-tung’s Cultural Revolution, it remains at the centre of struggles for people’s power.

First published in 2017, the year of the 40th anniversary of Biko’s murder by the apartheid regime, The Black Consciousness Reader has been revised and updated as an essential collection of history, interviews and opinions about the philosophy. A contribution to the world’s Black cultural archive, it examines how the proper acknowledgement of Blackness brings a greater love, a broader sweep of heroes and a wider understanding of intellectual and political influences.

Although Biko is a strong figure within this history, the book documents many other significant Black Consciousness personalities and actions, as it predominantly focuses a South African eye on its influence on power, feminism, land, art, music, society and religion.