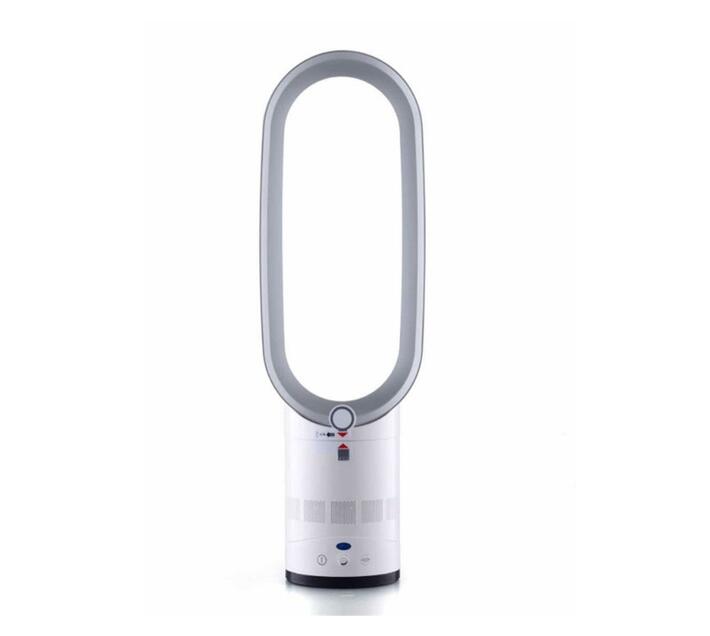 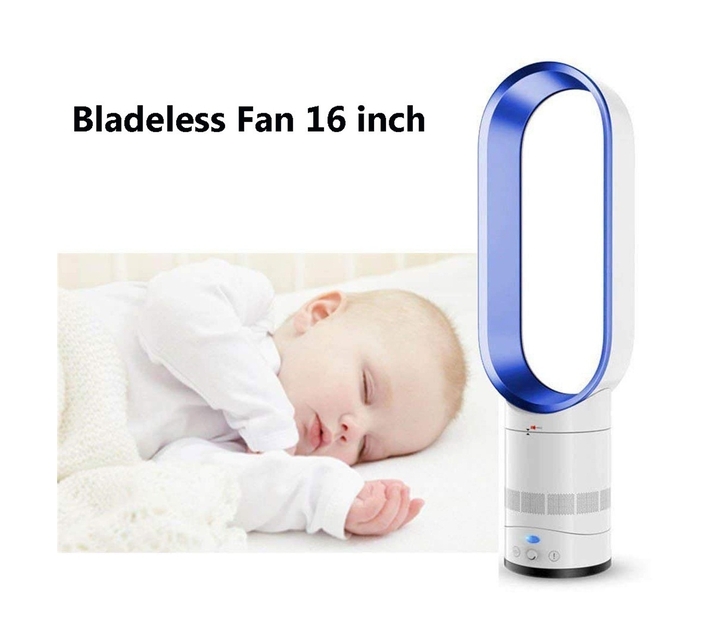 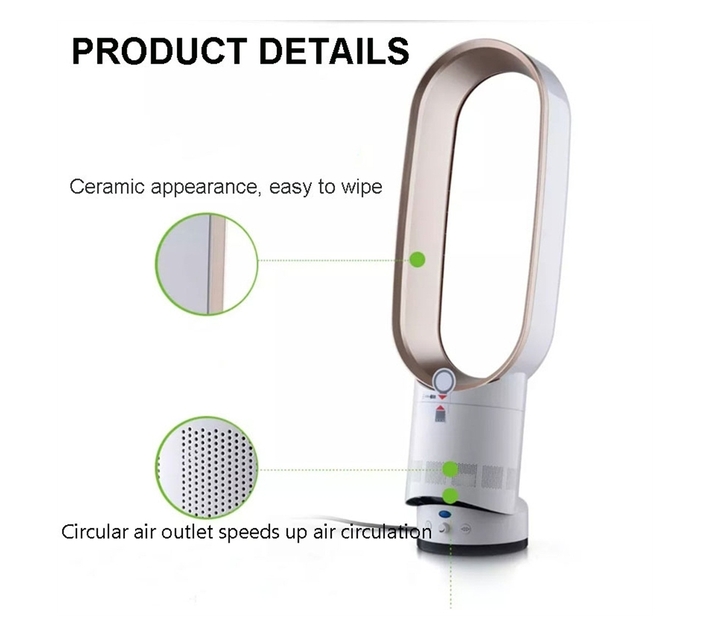 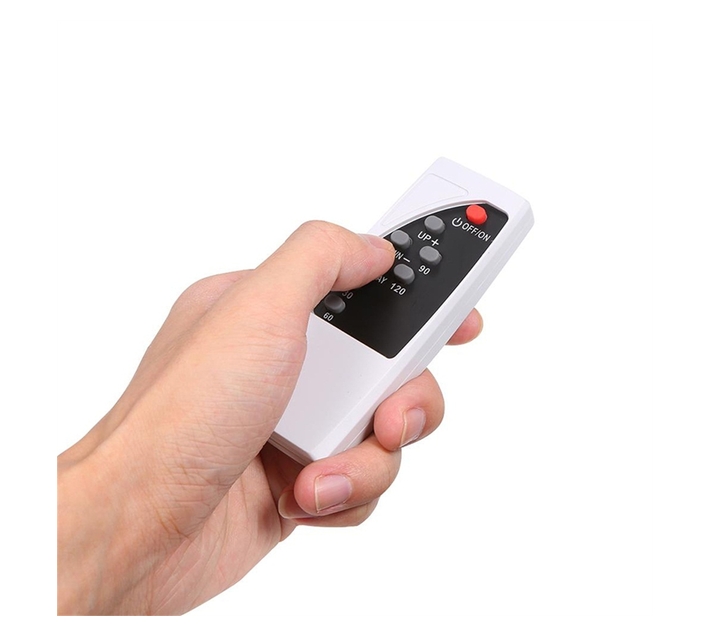 This is supplied by SwurveCo and may result in additional delivery fees.

Why are bladeless fans better?

It is very powerful as it multiplies the airflow coming out, thus, offering much better cooling. A bladeless fan has many advantages over conventional fans. Since it is devoid of external blades, it is safer than a conventional ceiling or table fan as there is no fear of cutting yourself with it.

Bladeless fans provide higher energy efficiency and airflow as compared to that of the traditional fans.... They produce much more energy for the same amount of power consumption like that of the conventional fans with blades.

Low gravity base design to keep the fan stable and prevent it from falling over.